Realme C25Y to launch in India on September 16 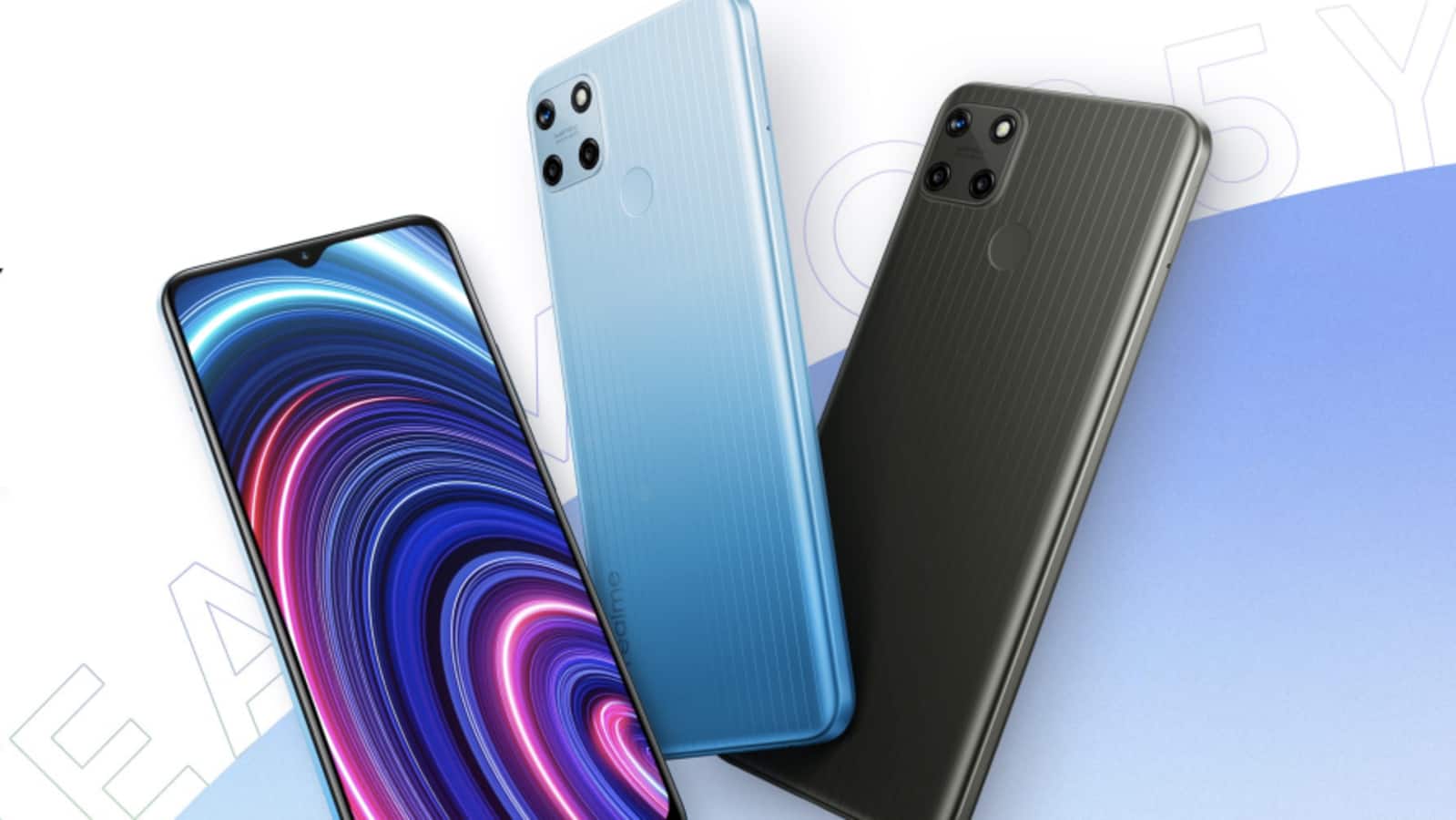 Realme recently launched two of its new smartphones and a new pad in India. Now news is coming that the company is planning to launch another new smartphone this month. The name of this new phone will be Realme C25Y. Let us tell you about this smartphone.

Realme has recently launched two of its new smartphones. The names of these two phones are Reality 8S 5G and Reality 8i. Apart from this, the company has also launched its tablet for the first time, which is named Realme Pad.

Now according to a new report, Reality is going to launch another new Realme smartphone by the end of this month i.e. in September. The name of this new smartphone will be Realme C25Y. Also read- First sale of Realme 8i with 50MP main, 16MP front camera and 5000mAh battery today, discounts will be available on buying from Flipkart.

According to a report by 91Mobiles, the upcoming new Realme smartphone could be a lite version of the Realme C25, which was launched in India earlier this year. However, so far no information has been revealed about the launch date of Realme C25Y or any of its specifications. Also read- First cell of Realme 8s 5G, 64MP camera and 5000mAh battery will be available cheap.

real me next smartphone

In such a situation, from the specifications of Reality C25, we can guess the specification of its Lite version. Also Read – 5 Cheapest Gaming Smartphones With 6000mAh Battery, 120Hz Refresh Rate, 6GB RAM, 128GB Storage, Free Fire and BGMI Will Run Like ‘Butter’

In Realme C25, the company had given a 6.5-inch HD + display, which has a refresh rate of 60Hz. This phone has also got TUV Rhineland certification. Apart from this, this phone is equipped with MediaTek Helio G70 chipset. It runs on Realme UI 2.0 based on Android 11. In this phone, the company has given 10W fast charging support with 5000mAh battery.

Talking about the camera setup, a 48MP main camera has been given on its back. There is also a 2-2MP macro and B&W shooter sensor. This phone comes with dual Wi-Fi, Bluetooth 5.0, GPS and a Micro-USB port.