how to Use Google Pay Split Bill Feature With Your Friends 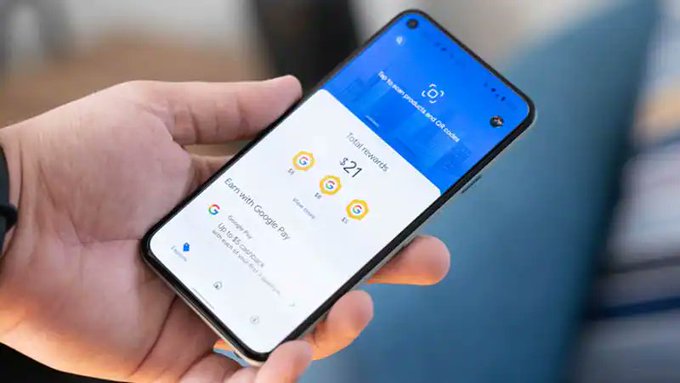 When you go out with friends or colleagues, there is always the problem of splitting the bills. Since most of the people in India nowadays use the Google Pay app for payments and money transfers, you should also know that Google has introduced a feature in its UPI app which will help in splitting the bills. In this post, you will learn how to use Google Pay split bill feature.

Google announced this bill split feature at its Google for India event last month. You can use the feature to split expenses among your friends. follow all steps:-

You have to create a group in Google Pay. This way:

Once a group is created, you can use the Split Expense feature.

Open the group and then tap on the “Split an Expense” button from the bottom.
Enter the total spend amount and then tap “Next.”
Now, the amount will be divided equally among the members of the group. If you want to remove someone from this if they have already paid, you can tap on their name. Tap on “Done”.
Tap on “Send Request”.

You will then be able to see the request in the group chat window and also when someone says their share.

Go to the group and click on the three dots on the top right corner.

From the menu “Close Request”.

To delete a group, tap on the group’s header and go to Settings.

On the confirmation pop-up, tap on “Remove from Group”.

Once you remove group members, you can also leave the group by tapping on the “Leave Group” option from Settings. Confirm on the popup.

So this is how you can split your bills using the Google Pay app.